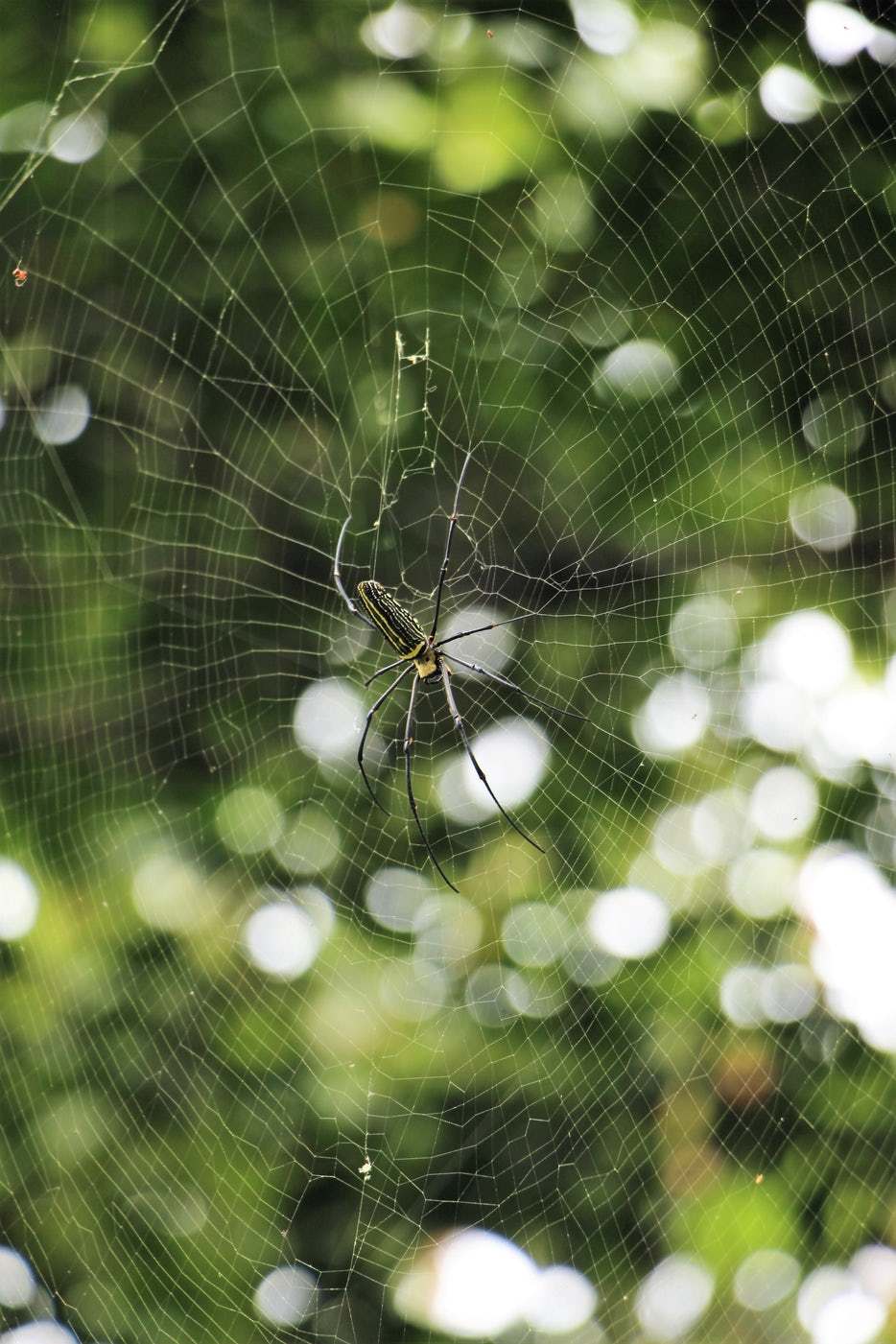 When I was growing up, I loved to play outside. In fact, I grew up in a fairly safe area where all the kids could play and explore the woods that were close to where we lived.

We built all kinds things out of whatever we could find and pretended to be great explorers in a new world. We had to be careful of spiders though because inevitably we would run into their web as we were playing in the woods.

Although I don’t like spiders, I’m amazed at the way they spin their web to catch prey. It’s fascinating and yet sad at the same time.

I’ve been studying the life of Gideon and find myself experiencing those same emotions.

What a fascinating life of a guy who was insecure, living in fear, no vision and yet God raises him up to be a judge and deliverer for Israel to defeat the Midianites with just 300 men!

Gideon’s life was filled with amazing moments and exploits for God then the last few verses of Judges 8 are so sad and leave a warning to us as leaders today.

“Gideon made the gold into an ephod, which he placed in Oprah, his town. All Israel prostituted themselves by worshiping it there, and it became a snare to Gideon an his family.”

There are a lot of opinions from commentaries about the reason the ephod was misused or placed in the wrong city but regardless of the reason and after all these years of great service to the Lord, Gideon’s life ended sadly by being ensnared.

May Gideon’s story challenge us today to run well until the end. Thank God for how He has used us but may we never become ensnared by our victories of the past that we lose sight of the future.

Let’s keep doing what’s right… stay close to Jesus… and always recognize our dependence on Him even more so after we’ve experienced great victories.

Praying for you and your team this weekend!